Disputes often arise in Probate/Estate/Trust cases. How do you settle? What are the procedures? Who must be notified? Who must sign the agreement?

There are basically two ways to settle a dispute in a probate case: 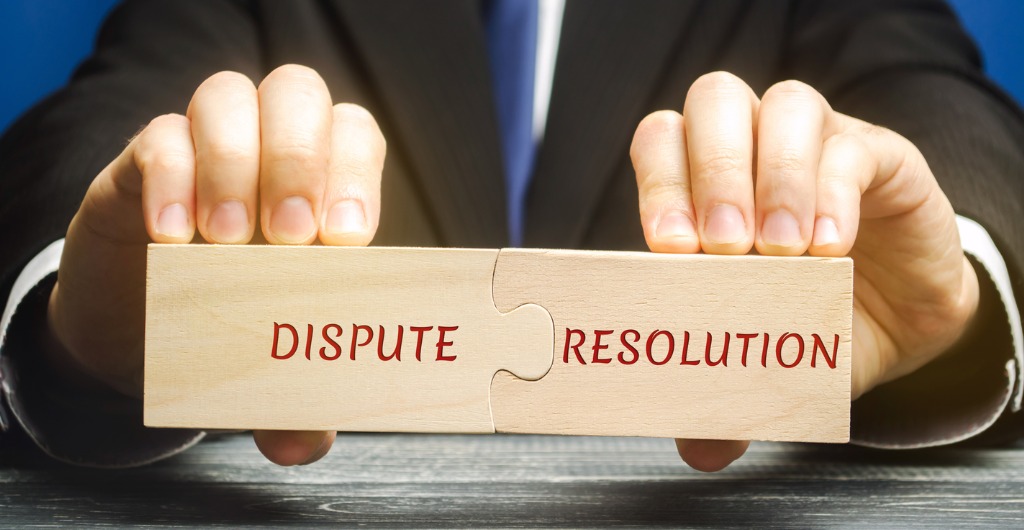 Court Approval of the Dispute

Even if the parties who were disputing in a probate case have resolved the issue, many times there are other people who are affected by the settlement agreement. As an example, a brother could allege that his sister owes the estate a debt. Even though the two of them agree whether or not the debt is owed, the other siblings still get a say, creditors might get a say, and other people/charities mentioned in the Will or Trust still get a say in the settlement agreement.

A statute in Colorado requires signatures from all “interested persons” for any settlement of disputes. This includes everyone mentioned in the Will or Trust usually, family members, and persons whose interest may be affected by the settlement.

However, the law is full of exceptions, loopholes, and alternatives. Colorado case law allows a court to approve a settlement even over the objection or absence of a signature from other interested persons if:

These standards have to be articulated clearly with explanations to the judge in order to properly resolve a dispute in a Colorado probate court.

Court Approval of Settlement of the Entire Estate

The second way a probate dispute can be resolved is when the estate is being closed. If any dispute arises, the probate should either be filed as a formal estate or converted to a formal estate.

When closing a formal estate, a full Petition, Accounting, Inventory, and other documents are filed explaining how the estate is being closed. Notice is typically given to everyone involved in the case giving them 14 days to object. If no objections are filed, the judge usually grants the Petition to close the estate.

This way the resolution is approved of by the court without everyone’s signature/approval but still is compliant with Colorado law.